Kochi’s Maker Village has had a few reasons to be in an upbeat mood from early 2017 onwards. For the uninitiated, Maker Village is an electronics incubator that promotes the development of innovative consumer electronics by focusing on emerging technologies of a disruptive nature. When the buzz around Blockchain swept the globe, Maker Village realised the immense potential of this new technology. Whether governments around the world like it or not, Blockchain is the necessary link for developing IoT-based, machine-to-machine payment solutions. As word spread among the IT community in Kerala, Indian Institute of Information Technology and Management-Kerala (IIITM-K), one of the stakeholders of Maker Village project, got wind of the trend and set the ball rolling.

Soon enough, Kerala became the second state in the country (after Karnataka) to get its own Blockchain Academy in 2017. IIITM-K set up the unique Kerala Blockchain Academy (KBA) in association with the international learning and business development platform, Blockchain Education Network (BEN), to spearhead research, innovation, and impart technical consultancy.

Blockchain: the most promising innovation since the Internet

Known as the backbone technology behind Bitcoin, and all cryptocurrencies, Blockchain has the potential to make processes more democratic, secure, transparent, and efficient. This is going to transform multiple industries and governance. In Blockchain, the history of all transactions is stored as ‘blocks’ and distributed across decentralised peer-to-peer networks. After validating transactions, all blocks are linked from the beginning of the chain to the most recent. This is Blockchain, in short.

Banking, healthcare, and governance are the three major avenues where this technology’s impact will be deeply felt, and it will also open up new avenues in both the software and hardware sectors.

According to experts, Maker Village can leverage this technology to great effect as Blockchain not only provides a tamper-proof data storage system but also facilitates distributed computing and Internet of Things (IoT) devices.

According to a recent survey by Deloitte, organisations keen on using Blockchain faced more challenges in the adoption phase than in the implementation phase.

It classified the challenges broadly under the following six major areas: 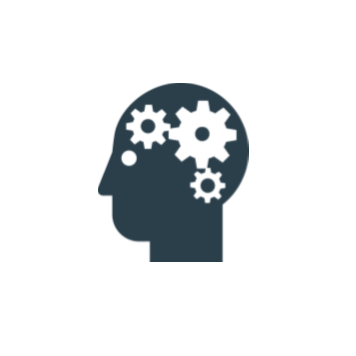 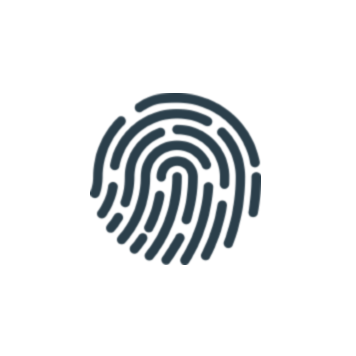 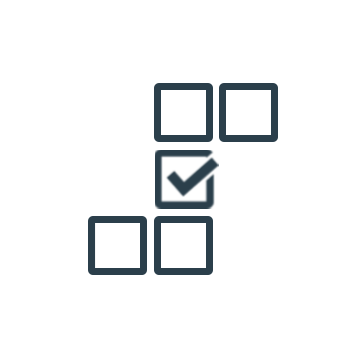 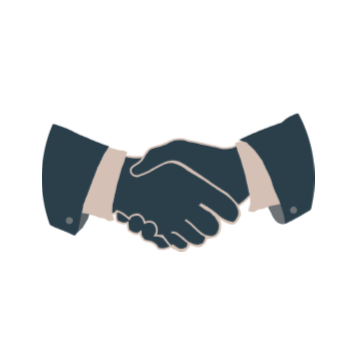 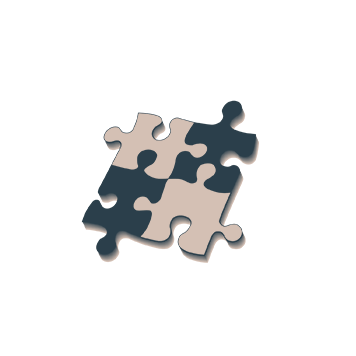 On deep dive into each of the areas, it was discovered that the challenges related to adoption and using case identification were the most difficult to surmount. It is in this context that one should look at the trailblazing initiative of IIITM-K in setting up the Kerala Blockchain Academy (KBA). On its part, KBA has partnered with organisations from academia and industry for collaborative efforts on creating awareness on this technology. The academy has also recently signed a MoU with UST Global for recruiting and training Blockchain aspirants.

According to a study by the World Economic Forum, banks and regulators around the world are still in the prototyping phase with Blockchain. Most of the global central banks are seriously considering this technology, and 80% of the banks are planning to initiate projects in Blockchain and its distributed ledger technology (DLT).

With Blockchain well on its course to become the new normal in the world of financial services, IIITM-K is keeping a close watch on the potential Blockchain use cases. This can positively disrupt traditional business models. Moreover, with the full digitisation of Kerala, huge volumes of data are being generated every day. This is where the state will fully leverage this technology’s inherent advantages to execute transactions quicker, ensure cost efficient operations, and provide transparency to its citizens, for an enhanced customer experience.

Co-working spaces have evolved from the shared workspace concept to a new holistic level. Today, a co-working space is a place where people come together and integrate work with their personal lives, eventually building a sense of belonging to a community. In common parlance, co-working refers to the sharing of a working environment. Entrepreneurs, self-employed, or staff working for different companies may opt for co-working to optimise space and manage costs.

A large number of freelancers, small and medium-sized enterprises (SMEs), and start-ups are opting for the flexibility to use space and resources on demand. The millennials are not the ones who would be willing to sign long-term leases. Despite their loathing for established practices, they make good with a strong work ethic. This aspect, along with a growing entrepreneur community, has accelerated the rise in co-working spaces. Therefore, the new work environment is attuned to emphasise values such as flexibility, autonomy and choice. Co-working spaces are successful because they are reflective of the new demands of the new generation of workforce. In fact, even big corporations are sending their employees to co-working spaces. For instance, HSBC Bank (in Hong Kong) offers its employees the option to work from a co-working space. It has been observed that such “co-working” employees are happier and more productive with the new way to work. Isn’t it exciting to see how co-working is shaping the old models of working? Another aspect that spurs the co-working space lies in staffing problems. Talent retention is becoming a challenge for big companies. Unlike the earlier generation of workers, the new age worker likes to work in a physically and mentally motivating environment.

What brings people together in a co-working space?

Opportunities for collaboration and mentorship are the driving force that motivates people and companies to gravitate towards a co-working space. Not just business prospects, but also a great sense of belonging brings people together. There are no tangible reporting lines here, only communities. Discussions relating to food, friendship and business fill the air, giving the space the apt amount of gravitas for equitable working. Even big corporations such as Coca-Cola are creating such spaces on their campuses and are inviting other freelancers to come and work there! Companies are coming to terms with the fact that internal work processes may not be up to the mark when it comes to ideation, innovation and entrepreneurial spirit.

If community is the bedrock of a co-working space, then technology is the infrastructure that brings it all together. People are always on the Internet all the time through different devices, an aspect that is changing the way we treat workspaces. As co-working offices are creating a whole new ecosystem, it is giving way to another, more specialised micro-environment where “connected” professionals such as lawyers, counsellors, accountants and others are beginning to play a role.

Looking ahead, one can safely say that co-working spaces will no longer be limited to top-tier cities. In fact, there are more than 11,000 co-working spaces in the world right now—all in a matter of a few years. As many new entrants in this field are increasingly moving into second- and third-tier cities, co-working will usher in a new way of working as a much older workforce gets acclimatised to this concept.