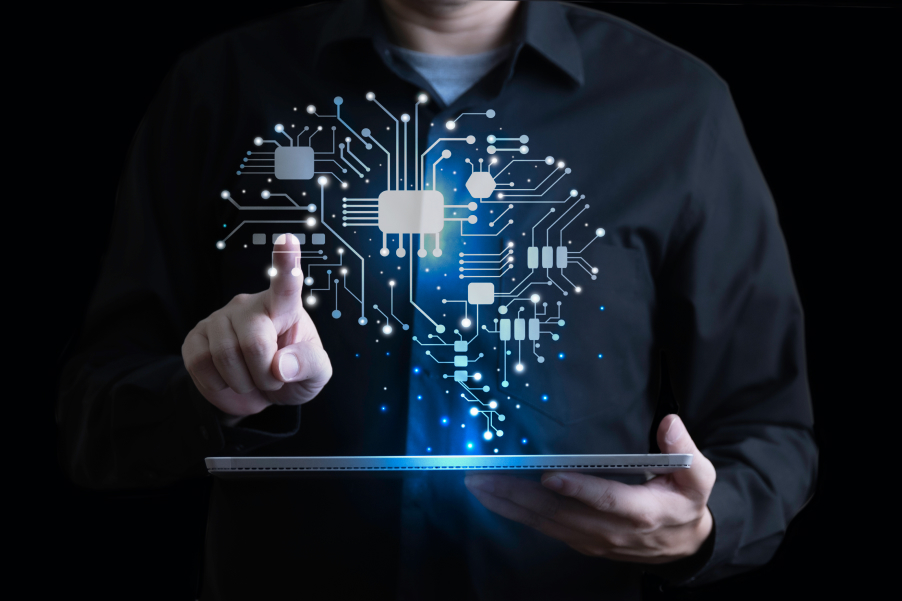 The field of AI has had a stellar bull run for the past few years taking over all of our lives. AIs are currently running the world from cloud servers and centralised servers. Is this about to change? But what next?

Edge is the new face of Artificial Intelligence, but this is not a groundbreaking, revolutionary idea. It’s as old as AI but it’s currently gathering steam. This is because almost all the present machine learning models and AI uses terabytes of data after accumulating it all in centralised storage space; the cloud. Coming to think of it, the system is very inefficient. Let’s analyse this further.

Suppose you have a manufacturing unit of some product. The unit is tech-savvy and automated. Each sensor data from the manufacturing unit has to be collected and sent to the storage space which can be either local or in the cloud and a response has to be sent back. When a single mistake can cost you much money in the manufacturing business, being able to stop errors from happening a second earlier can be huge. If the data collected by each sensor can be analysed there itself, you can save a lot of time and money.

This is the basis of the Edge. The edge is a localised endpoint where data can be generated and computed from a device or a sensor. This has huge applications in multiple sectors across the world. This can be the solution to the privacy problems we have been having with the tech companies. Implementing the Edge can mean that no user data is transferred, collected or communicated within channels. It will also be revolutionary in the self-driving car segment where faster computing can mean the difference between life and death.

However, it’s easier said than done. The proof of concept is solid, but, implementing it in the physical world; that’s another challenge on its own. The technology is far from feasible at current stats, and it will take years to create enough traction. Major leaders in the sector are focusing on building lightweight edge solutions that can be used at low latency and deployed soon. Major investments are required in R&D to develop the technology and infrastructure required for the Edge.

Then there’s the issue of security. Cybersecurity risks, in such models, are higher than normal, due to the impact they can have on the physical world. As the Edge is being monitored and functioning through several workflows, a centralised security system is out of the question. This can pose more threats in the form of cyberattacks on localised platforms. So, technology today is at a crossroads; performance or security.

The transition to the Edge is going to be gradual but inevitable. It is advised for companies to start implementing Edge onto their non-critical AI systems and monitoring the progress, the strengths and the challenges. However, regardless of the way ahead, the future is bright for the Edge and will be utilised to a much larger extent after the mass adoption of the tech in the coming years.