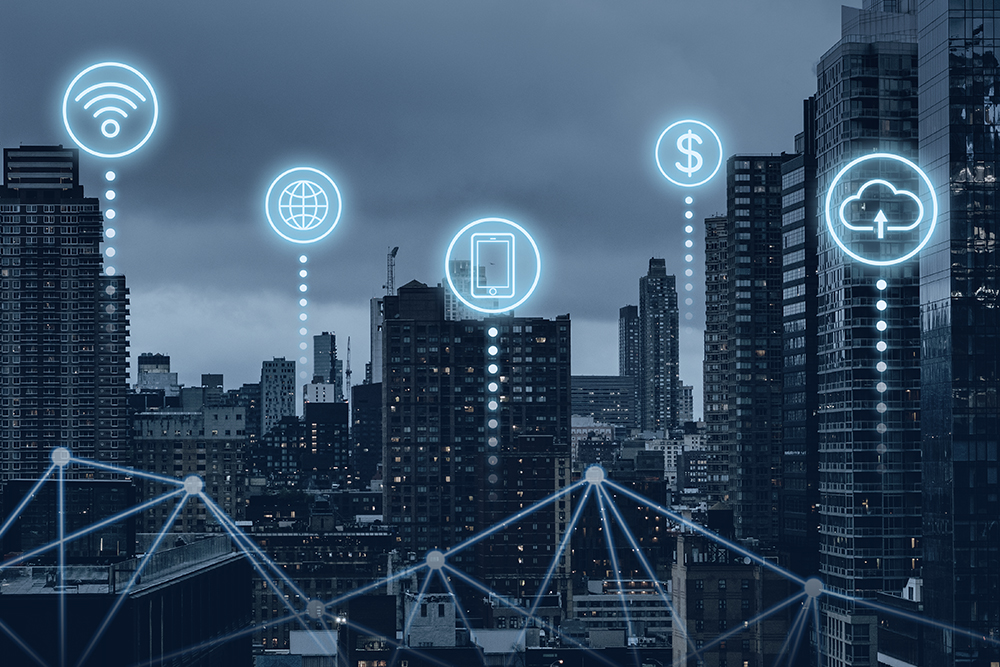 The use of digitally connected devices and applications is increasing rapidly in every aspect of our lives. All the appliances are turning intelligent and advanced to harness the benefits of being connected to the internet. Everything is surrounded by the Internet of Things, from the roof of buildings and skyline to your streets.

Moreover, walk down the roads of manufacturing plants, hospitals, malls, or an electronic store, you will be overwhelmed by the ubiquity of the connected IoT devices. As digital communication and appliances are growing, IoT has become the world of opportunities for hackers. Billions of interconnected devices share and transfer data by creating a massive background for exploiting, crafting, and tinkering these systems with their limits.

Let’s have a detailed look on the importance of IoT security.

The Internet of Things security is a concern as it’s on the verge of an explosion with IoT related products and services. As we know, IoT has started disrupting consumers, enterprises, and governments; it is paving the way for an analytical evolution.

As predicted, the Internet of Things will expand widely and may benefit approximately $2 trillion economically. That is more than any other device. But here the question is, can the companies having IoT devices secure all the objects from threats.

While IoT offers many opportunities, it will also possess significant risks in terms of security. When more and more devices get inter-connected, securing all at once becomes a considerable challenge. Companies and manufacturers need to ensure hardware, software, and connectivity to work effectively with IoT services.

Without Internet of Things security, hackers can hack all the devices and equipment quickly. Once the system or the information get hacked, they can replace it or steal the user’s digital data. Industrialists should also take specific steps to secure their IoT without neglecting it.

Now, let’s see the various steps to secure the Internet of Things.

How to secure IoT?

The first and foremost thing one can do is go for security by design. It is an approach to software and hardware development that helps build security initially and not after the system gets hacked. Since the IoT is connected to the internet, they are vulnerable to remote hacking.

Mainly, three steps are taken to enhance the security and consumer privacy of the companies, thereby building trust in the IoT devices.

Every company comprising of the Internet of Things should start with security by design. Most tech companies, firms, and startups should incorporate security into the initial design process. It adequately safeguards the safety of the consumer’s data and prevents hackers from entering the site.

Each device should have individual and unique identities to manage its Internet of Things device well. All the other measures of IoT like firmware, sign code, and workload compliance should be built upon the top of the identity layer.

There are specific approaches that IoT manufacturer needs to employ. To avoid security breaches, protect devices from being accessed by anyone through the internet with the help of data minimization.

All IoT manufacturers should provide notice to their consumers regarding the usage and sharing of the data. Then they must offer various tools that will allow the customers to make changes with a specific type of information collection and sharing. Manufacturers should also inform about their security to avoid risky behaviours while using their IoT devices.

Hence, these were the reasons for the importance of IoT security and what should the government, manufacturers, and companies do to save them.