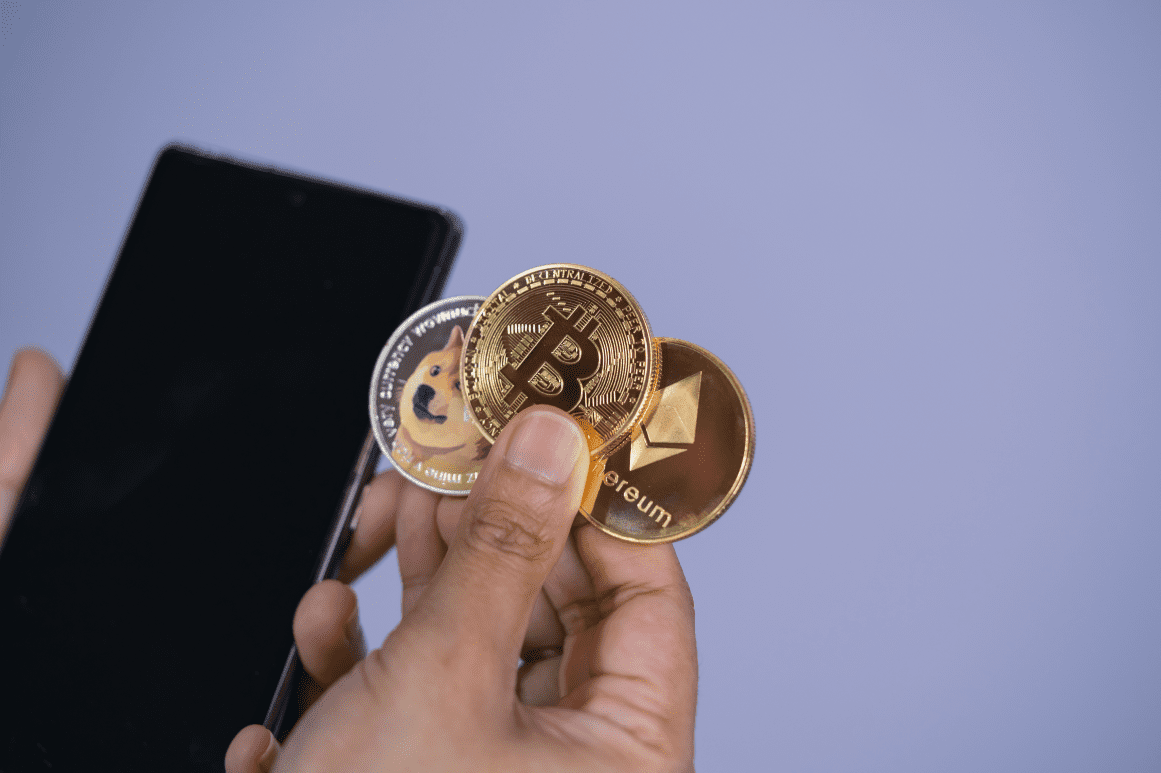 Blockchain is a system that records information in a way that is impossible to change, hack, or cheat. It is a new set of network infrastructure that organizes the knowledge and value around the internet by introducing verifiability, auditability, and trust.

As per today’s technology, Blockchain can alter all businesses and economics. It is one of the most demanded technology in the market that generates interest from businesses, startups, and the media.

Thus, to increase more opportunities, the government of Kerala launches the Blockchain Kerala startup program. It is an initiative of the government under the Indian Institute of Information Technology and Management.

Top Indian startups in the field of Blockchain Technology

InstaDapp is known as one of the most decentralized finance platforms based in Hyderabad, India. It felicitates app creation and promotes interoperability between multiple blockchain protocols. This will allow the developers to exploit the technology’s protocols and to start leveraging its potential.

The company has raised $2.4 million during the funding seed round by Pantera Capita, Naval Ravikant, and Coinbase Ventures.

Signzy is a blockchain technology startup company founded in 2015 and headquartered in Bangalore. It was launched to merge AI and Blockchain to create user-friendly, compliant, and safe products. The major products of the Signzy are RealKYC, Digital Contracts, and ARI.

Signzy has been one of the finest blockchain startups since 2015. It received over $3.6 million in Series A funding from Stellaris and Kalaari in 2018.

Matic Network is a Bengaluru-based firm, launched with a public token sale in 2019. This company achieved sales by utilizing side chains for off-chain processing, plasma framework, and a decentralized network of proof-of-stake (PoS) to ensure asset security.

However, through its launch, the company has raised $560,000. The single Matic sidechain process up to 65k transactions per second.

CoinDCX was launched in 2018 in Mumbai by Neeraj Khandelwal and Sumit Gupta. This CoinDCX blockchain technology startup provides single-point access to a diverse suite of crypto-based financial products and services backed by security processes and insurance.

The company is leading global crypto exchanges with its proprietary aggregation models offering the highest liquidity. The best thing is, the users can buy and sell more than 100 coins with INR instantly. The other product of this platform is Lend, a credit facility that helps the user to earn interest in cryptocurrencies.

KoineArth is a startup company started by Praphul Chandra, a professor at Insofe institute, in 2017. The main objective is to work at the crossing of the blockchains, AI, and Mechanism Design. To analyze Blockchain-enabled interactions, KoineArth provides a data pipeline and machine learning algorithms.

The Nash platform of KoineArth presents solution frameworks customized to produce a broad assortment of real-world Blockchain by using a configurable state machine for digital assets.