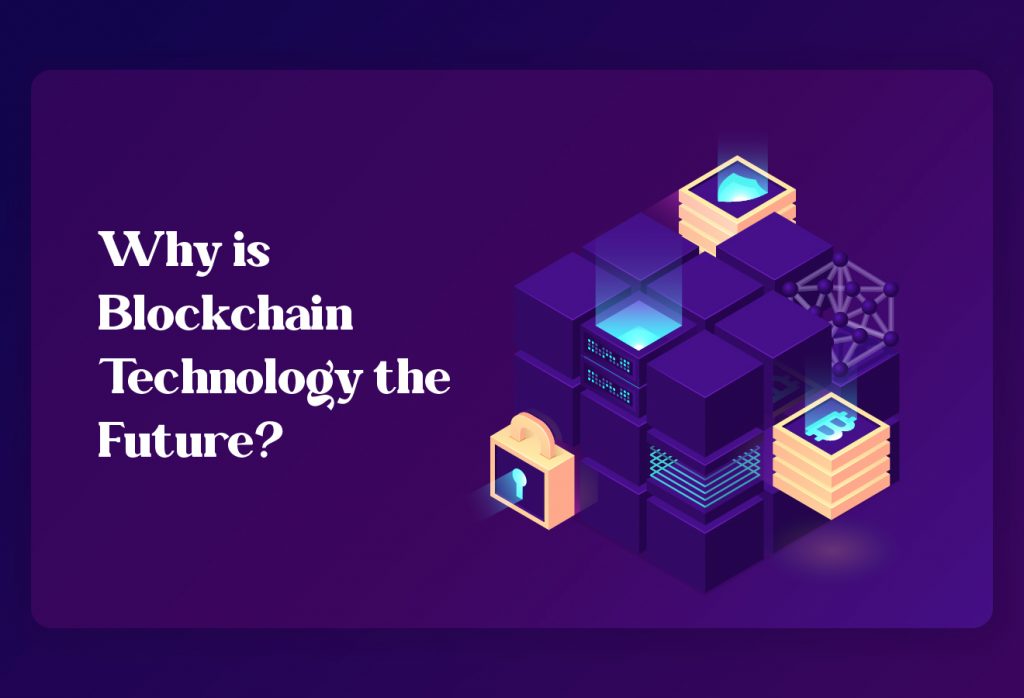 Blockchain technology, described as the most promising technological innovation since the Internet’s creation, provides a meddle-proof and permanent data storage system, as well as clarity in digital applications. This new technology can disrupt industrial sectors by providing faster, more secure, and transparent transactions.

To build expertise in this confidential and secure technology, the government of Kerala started an initiative named Kerala Blockchain Academy that is managed by the Indian Institute of Information and Technology and Management – Kerala. They provide Blockchain developer programmes and Blockchain training in a variety of disciplines that aid professionals in reaching their goals.

This government-run initiative organized a two-day conclave, ‘BlockHashLive 2019’, in collaboration with Allianz Technology, India. They predicted in this conference that Kerala would create 20,000 blockchain professionals over the next two years, ushering in a tremendous change in India’s blockchain technology.

Blockchain is claimed to be the future because it offers security and smart data transfer, decreases the risk of hacking and data tampering, and provides many more benefits to various industries. Mentioned below are a few areas which will have the most effective use of Blockchain and Blockchain development in the future.

Banking processes like encashing a cheque or updating the statement, which generally takes several hours, will take less time if Blockchain technology is used.

The healthcare sector can utilize Blockchain to securely keep patient records like prescriptions, medication, etc. that will improve the security of the data.

Voting will see an increase in the accuracy of counting and a reduction in the possibility of misunderstanding if blockchain technology is used.

Another well-known use of Blockchain is its use in Bitcoin and other cryptocurrencies. There has been a huge surge in this field as several top companies started accepting cryptocurrencies.

Data security is crucial in a web server. Each block of a Blockchain acts as a node and participates in the request-response cycle of a web server.

Everything is safer with Blockchain, from money transfers to private storage of data. This makes Blockchain the technology of the future.

With Blockchain turning out to be the most promising technological innovation, it is the next big thing for the future with its uses enhancing in every sector.